After observing the software development IT world since 1985, I have noticed that people fall into four general categories with respect to new improvement initiatives, such as Agile, PMI, CMMI, SAFe, Lean, Six Sigma, etc. 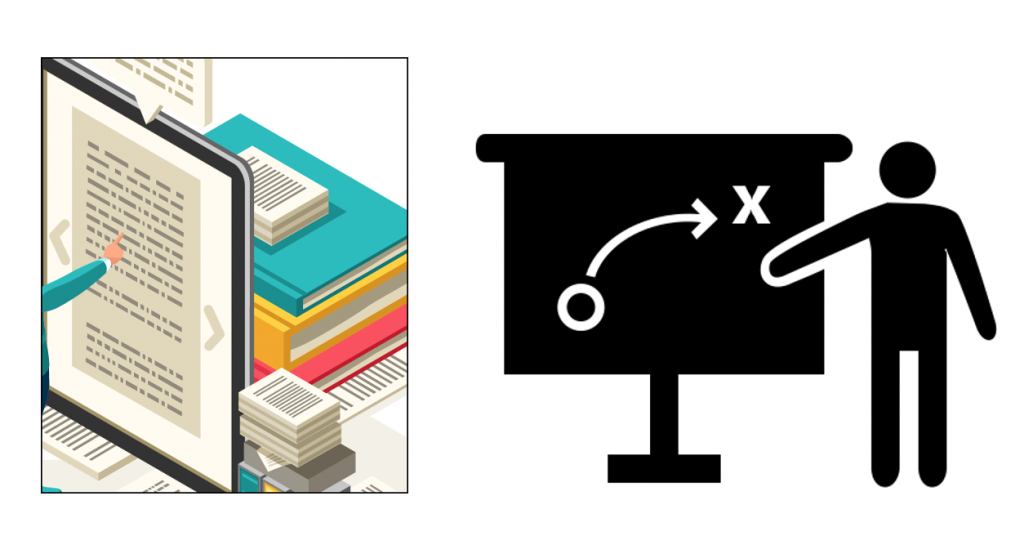 Intent-ers focus on work and make the new initiative useful. Effort is expended to adapt the new practices. These new practices become the norm, and the team receives the benefits every day.

“Enthusiastic compliers” focus on the new practices and how to comply. A lot of time is spent discussing (arguing) about the purest form of each practice. People who don’t agree to the purest definitions are frowned upon.

Be an “Intent-er” by adapting each practice to your current challenges and goals.

[Forward this email to your boss! Subject: Here’s a cool tip for you] Quick Link

If you are ready for some Agile intent, attend our upcoming webinar, “We’re Agile and it is Chaos, Now What?”

How to Pass a CMMI Appraisal

How Good Are Your Project Management and Engineering Practices? Score yourself out of 27! (part 2)